Previous Trades - Thanks to all!

Wow, I am so far behind posting trades so I don't even know where to start...so here it goes!

I contacted him about a Triple Threads Dexter Fowler Auto Jersey he had pulled last month.  In return I sent him a 2010 Topps National Chicle Nolan Ryan Relic.  I was sad to see the Nolan Ryan go, it was a great looking card, but this Dexter Fowler card was a must in my collection.  Thanks for the trade!

It seems like forever ago I contacted him about some of the cards he had listed on his blog for trade.  Off the top of my head I got a bunch of Cardinals I needed to fill in some holes, one of the tops was a Molina 2004 UD Prospects Rookie Card.  I was also able to get a 1990 Leaf Ken Griffey Jr. card that I needed.  In return I sent him a bunch of cards mostly from what his girlfriend collected, like Larry Walker, and Tulo.  Sorry it took so long, but thanks for the trade!

He did a good review of the trade here

I contacted William about some vintage Brooks Robinson cards I had for a Miles Head AU he had that I wanted.  Also I was able to pick up a few low numbered O's cards for another trade.  Thanks again for another great trade, that makes three great trades!  I also got not pictured was a Jesus Montero auto.  I had to save the card before his wife burned it, though he says.

This one got lost in my email box, I went to put him in his own folder like I do to all the bloggers and traders to easily keep track of.  Well...I deleted the folder I guess.  I know I sent him about 100 cards from the Cardinals and Reds.  It was the second great trade I had with Scott, Thanks!

Here is the largest of the past months trades.  I was able to cross off a bunch of Topps Chrome Autographs while sending Brad a large amount of vintage to present Phillies and more. 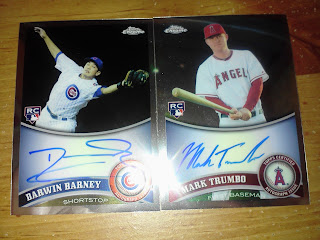 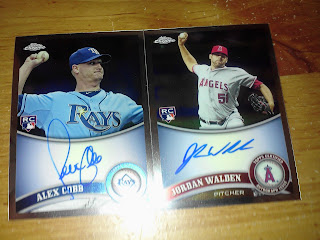 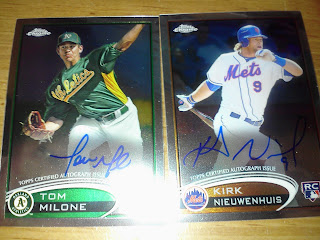 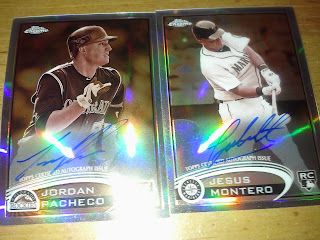 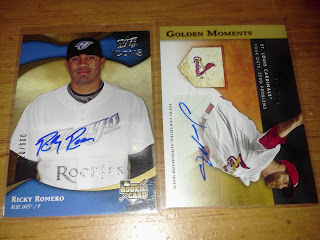 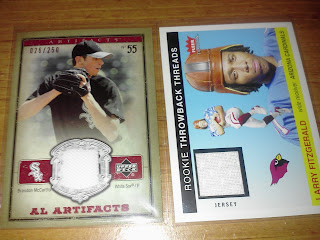 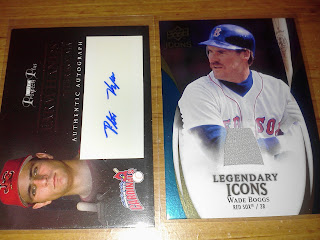 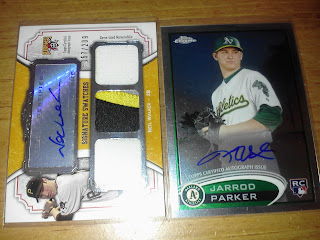 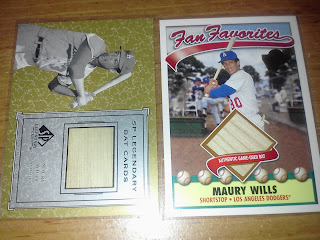 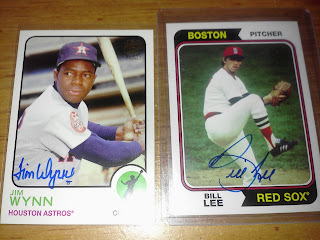 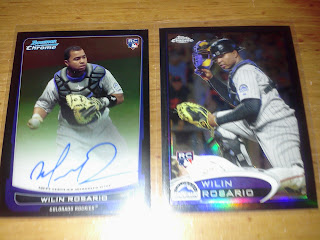 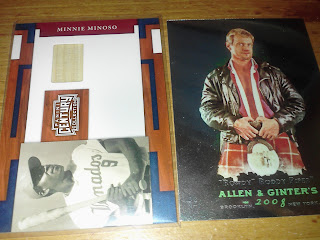 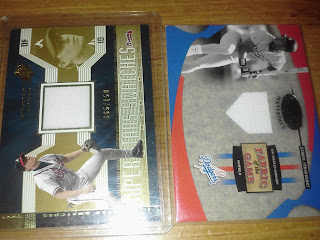 Brad already did a write up on what he got, so instead of re posting pictures, here it is on his page

Very good trade Brad, I am already working out trade #2!


I am very happy with all I have traded with, and sometimes I like putting together an EPIC offers...so keep a look for me to be in your inbox someday with an offer!  I had over a million cards but downsized half but still have lots of cards that some of you all may really like!  Please, I know I am forgetting someone, if I did, please, please email me!